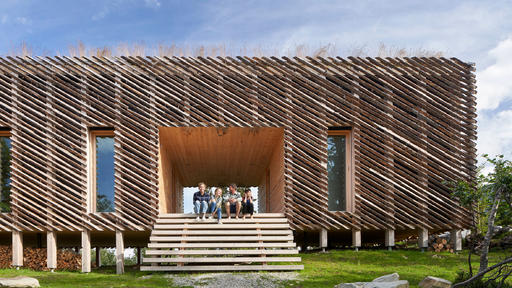 Mork-Ulnes Architects have completed the SkiGard Hytte, a modern mountain hut built on pillars and made entirely of wood. Skipark Hytte consists of a regular grid of 45 wooden pillars clad in a skipark – long and narrow quarter-cut logs traditionally laid out diagonally as a fence by Norwegian farmers.

The wooden columns raise the 145 square meter house one and a half meters above the ground in order to disturb the landscape as little as possible. This allows the animals to continue traversing their previous grazing route and not crowd out the natural features of the site such as water, rocks and grasses. Local sheep and cows occasionally take shelter under the house, which is reminiscent of traditional Norwegian houses and construction methods. The architects chose natural materials for the roof, whose grass surface is reminiscent of traditional grass roofs.

Twenty-foot floor-to-ceiling windows let light flood into the cabin and offer scenic mountain views. Although the house has large areas of glass, the glass is triple-layer argon double-glazing—and when combined with the insulated grass roof, which keeps snow out for added insulation in winter, and over 8 inches thick insulated walls, the cabin keeps the heat in despite the Nordic Climate remarkably good.

The three bedroom cabin also features a sauna and annexe to provide guests with a private space. The interior walls and ceiling were made of pine and the entrance was made of untreated heartwood pine. The interior of the log cabin is divided along its length into four smaller rooms, each housed under a truncated cone ceiling topped with a skylight. All of the interior details are made of wood, including the cabinets, custom-made furniture, and even the walls and floors of the shower, toilet flush tops, and fridge handles. Building the house for yourself allowed the architects to make these decisions. 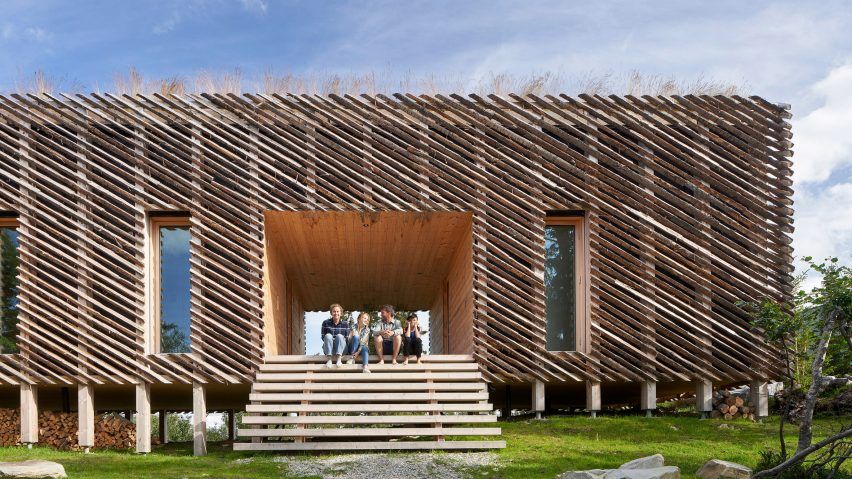 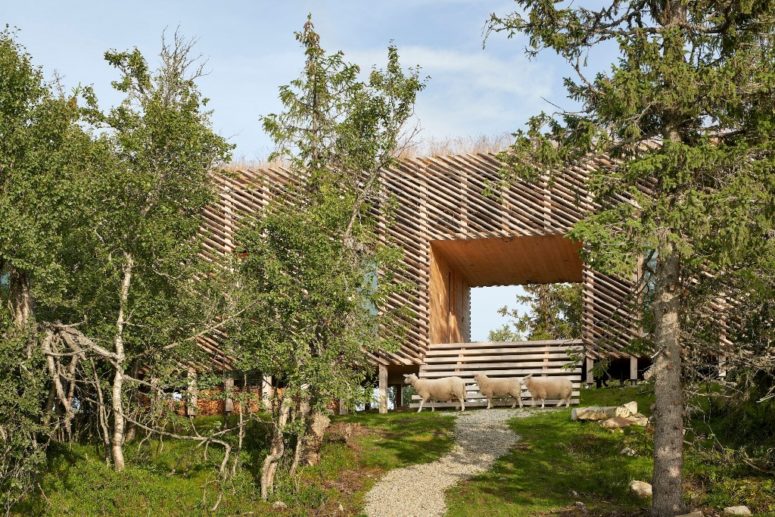 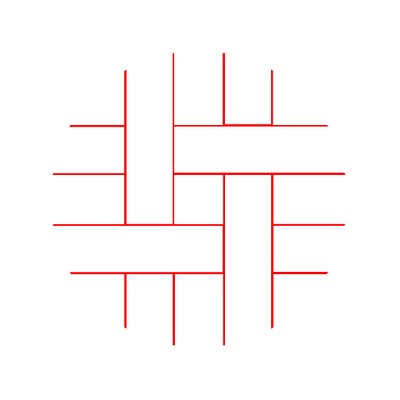