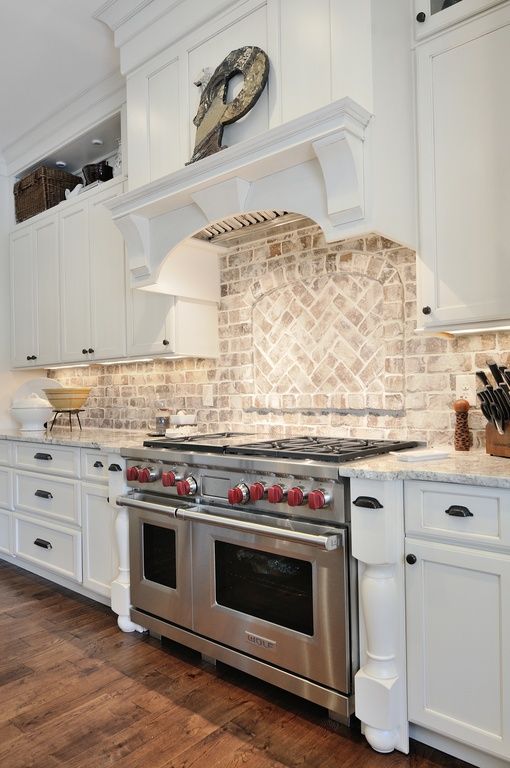 KITCHEN BACK WALL IDEAS MADE OF BRICKS – Over time, brick has become popular in modified shapes and sizes for various kitchen splashback concepts. Brick can accommodate your planned backsplash even on a small budget.

Red brick, white painted brick, and bare brick are among the options that you can explore further in this article. Different brick treatments can result in a noticeably different appearance. Further explanations can be found below.

Stacks of red bricks are becoming the primary source for all backsplash concepts in this kitchen. We’re just focusing on red bricks that cover half of the kitchen wall. The backsplash becomes the background for the kitchen countertop and sink.

The backsplash contains red stones of various sizes, large and small. The red bricks look natural and fresh. The back wall and countertop of the kitchen give this outdoor kitchen a natural feel.

Overall, this little kitchen will be imaginative for the small circle of closed friends who spend the weekend together.

Get some variety on red brick. Paint red stones with green to reinforce the fresh tone that is already coming from the red stones themselves. This backsplash can show you an easy way to achieve the kitchen backsplash you want.

Place red bricks between the floating storage space and kitchen countertop and paint them green. For the second part, choose the dark or strong shade of green for a cool contrast.

This backsplash is similar to the first idea in that all raw stones are used without painting. This idea seems more natural as the backsplash contains stones that have been cut in different sizes. The backsplash would like to be displayed as naturally as possible.

The stones are arranged irregularly from the extractor hood to the kitchen worktop. The whole kitchen looks creamy and comfortable. Interesting enough to see that the backsplash matches the metallic look of the kitchen.

For this recommendation you have to leave the stones unprocessed. If necessary, add cement as shown here.

Choose the Tuscan brick style as you can see in this picture. The stones in this backsplash seem to refer to the coast or the beach. The stones appear whiter and softer. With the backsplash, the stones are used in many sizes, which reinforce the natural feeling here.

In addition, there are two sub-backsplash concepts in this picture. The first relates to the wall of the house, which becomes the back wall for the cooking appliances. Next to it are the stones for the sink. The backsplash compensates for metal cooking utensils.

With this selection of Tuscan bricks, this outdoor kitchen feels relaxed and cozy.

Starting from the same idea as the first idea, our fifth idea is likely to be widely used in both a traditional and a modern kitchen. This backsplash uses a much lower number of red bricks compared to the first recommendation.

In addition, the stones on this backsplash are painted white, whereby the red hue remains visible in this picture. The backsplash contrasts with the modern cooking appliances. This is how natural and modern accents merge so well here.

You just need to paint the stones white for a slight variation. This simple idea contradicts the ambience of the first.

Irregular order gives some a bizarre attraction. This can be derived from this backsplash concept. The backsplash uses natural or rough stones in different sizes, from large to small.

You can even see the bricks serve as pillars for the wooden table. The stones are arranged irregularly. Some of the stones move forward compared to others. The unspecified organization style creates a natural ambience for the backsplash.

And with the wooden cabinets and the kitchen worktop, the entire kitchen looks down-to-earth.

Sure, backsplash in the brick kitchen

In this article we will be using red bricks as a common base material. Red bricks are easy to find and flexible for backsplash concepts in the lower kitchen. This picture shows one of them.

The backsplash is made of red bricks that extend from the range hood to the kitchen countertop. This backsplash varies slightly by painting concentrated white on the stones.

This hope to connect the backsplash with the overall picture of the kitchen, which looks so deep in white. With this simple idea, you can get two tones in that backsplash; natural and modern values.

This kitchen uses thin red bricks for the backsplash from far left to right. The back wall is natural and warm from the top to the kitchen worktop. The backsplash also becomes the background of the extractor hood.

The backsplash takes up a lot of space in this kitchen. The back wall goes well with wood, which among other things becomes the main material for the extractor hood and the floor. This makes the entire kitchen feel so warm and bright, which is partly caused by the bricks.

Our ninth idea invites you to experiment with red bricks. Breaking square or rectangular red stones, arranged vertically or horizontally. This backsplash uses red bricks which create some jobs.

You can see a traditional arrangement where the rectangular red bricks lay neatly next to each other. The unique shape comes from some of the generally rectangular stones arranged in a distorted order.

We call the order a stylish one.

We end this list with another easy way to arrange red bricks that result in a cool view. This backsplash uses rectangular red stones as one of the backsplash concepts. The backsplash is creative by taking inspiration from stairs.

You can see some of the red bricks being cut and tied as if they were stairs. The entire backsplash feels cool and modern. The backsplash offers traditional value in this modern kitchen that uses minimalist kitchen appliances. 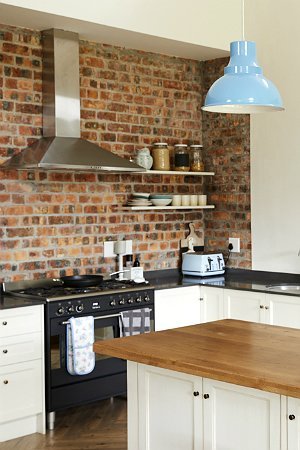 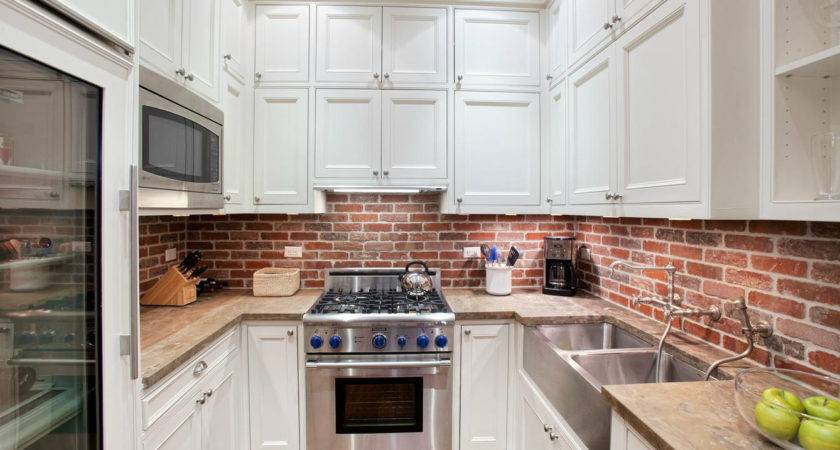 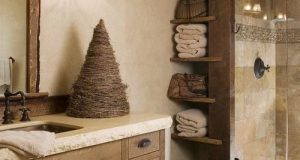 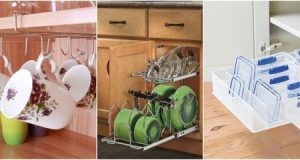 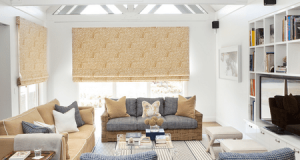