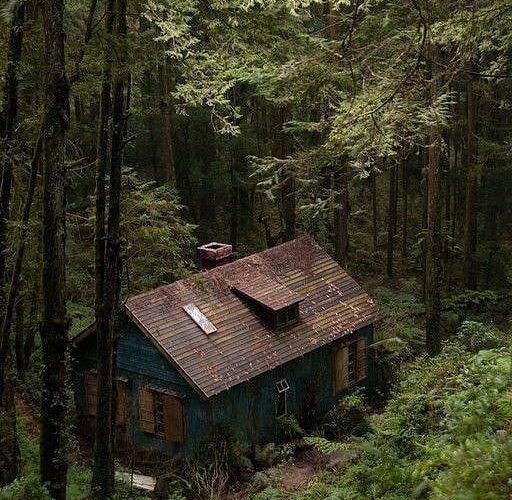 Off-grid retreats and homes far from big cities are becoming increasingly popular as people seek to escape what bothers and weighs them down. Today we’re introducing another such dwelling – a treehouse-inspired hut by architect Greg Dutton.

The cabin is located on a cattle station in the Ohio Valley in the middle of a forest on an elevated bank overlooking a lake. Dutton designed The Hut to create the feeling of being in a tree house and raised it over a hillside on concrete pillars.

Untreated pale cedar shingles covering the exterior will gray over time and blend in with the woodland. Cut back material and color palettes were chosen to bring nature inside.

The house is off-grid, meaning it has no access to electricity or water. Instead, the apartment runs entirely on solar energy, so the structure has been positioned to benefit from the sun’s exposure to the south. Eco-friendly design features include a natural ventilation system that takes advantage of prevailing breezes. A rainwater collection system also serves as plumbing for the building.

Inside, the cabin features a simple floor plan with a kitchen, bathroom, and a small entrance leading to a living room and attached sleeping area. The interior’s minimalist design, with eastern white pine floors and southern yellow pine paneling on the walls and ceiling, was influenced by Scandinavian architecture and Denmark’s hygge, which describes the feeling of coziness. Floor-to-ceiling windows span one of the walls, framing views of the countryside and allowing year-round light into the space. 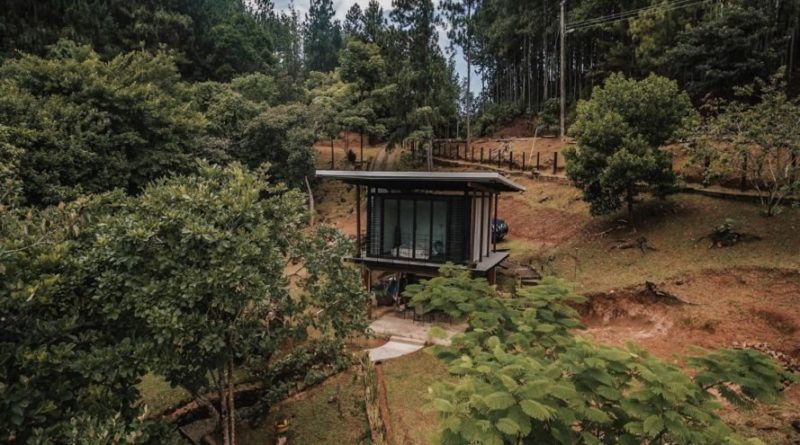 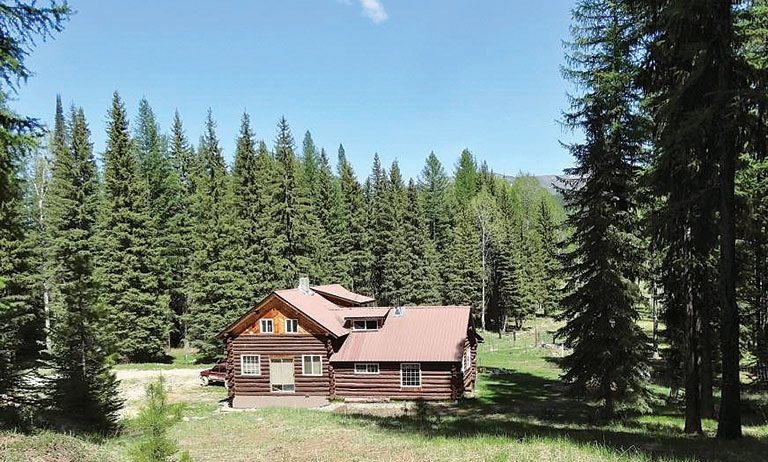 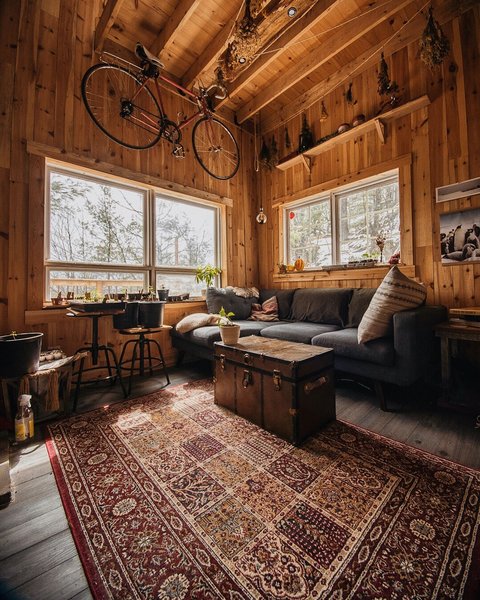