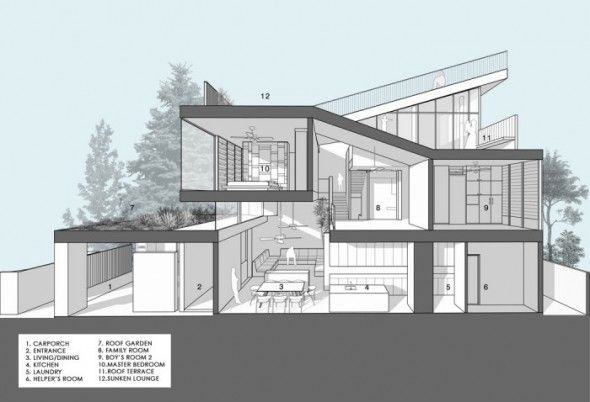 Studio EON has crowned this home in South Korea with a sloped surface that doubles as the building’s roof and facade. Located on a gentle slope in the mountainous topography of Wonju city, the project includes three volumes divided under the sloping roof. This is a tribute to the slope of Kam Ak Mountain on the premises.

Studio EON designed a terrace on the sloping roof that faces the eastern mountains of the region, offering residents spectacular views. In the plan, the house consists of three volumes, which are arranged in such a way that they face the driveway and thus invite visitors. As the region is one of the coldest areas in South Korea, the compact volumes also contribute to the project’s energy efficiency.

Points where the roof connects to the wall form multiple canopies, eaves, balconies and courtyards, all serving as transitional spaces between indoors and outdoors. While the north facade has limited openings, the south facade has larger openings that allow daylight to enter the interior. In addition, part of the roof extends to the living room, forming an eaves that filters the summer sunlight.

The second floor terrace, connected by both the outer spiral staircase and the inner staircase, offers uninterrupted views of the region. The very large terrace allows residents to enjoy the view to the east, especially at sunrise, while framing the surrounding countryside and bringing nature indoors. 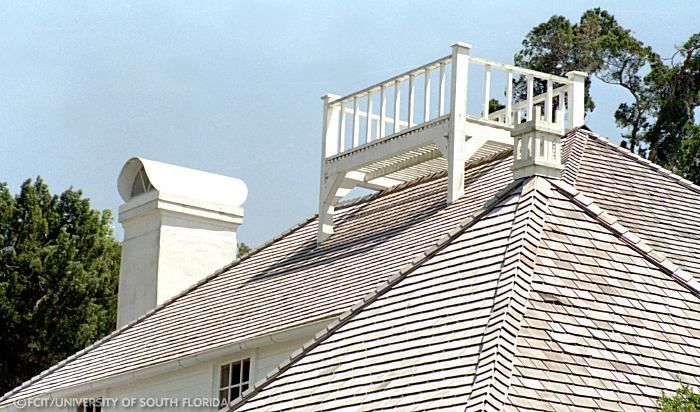 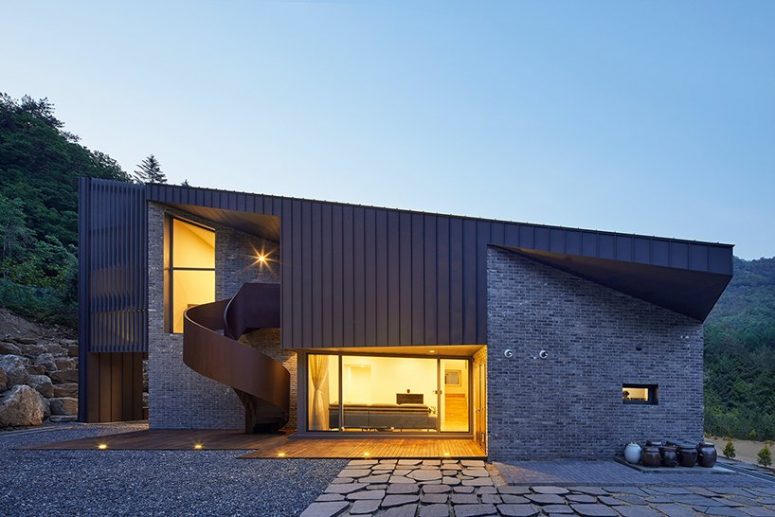 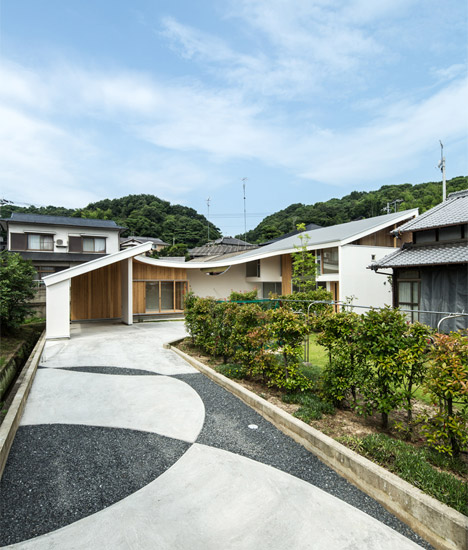