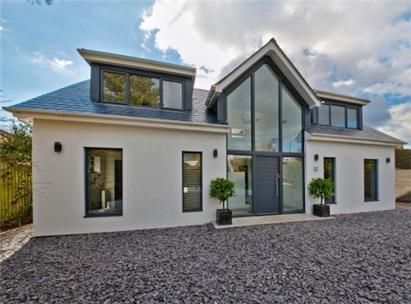 Set in a former apple orchard in the beautiful Kent countryside is Studio Acme’s reinterpretation of the traditional oast house. The modern dwelling is closely based on local oast houses and their conical roofs, which were used to dry hops as part of the beer brewing process.

The proportions of the round tower are based on traditional Eastern geometries, but are slightly different. Create internal and external views. Each of the “Oasts” contains the more private functions of a home such as bedrooms and bathrooms. The towers between them form a triple-height central space that opens onto the orchard and forms the heart of the home.

The building has a delicate transition from open to private. The Oasts form open pockets with a ground floor common room, first floor communal spaces, and secluded treehouse-like retreats on the second floor. Each of the bedroom areas is located in a roof cone and is arranged on two levels. In the children’s rooms, a play area is created on the lower level that can later be adapted for study, while the master bedroom comes with a walk-in closet and an en-suite bathroom. Spiral staircases with curved handrails lead to the upper conical bedrooms. All window openings have sights formed by the collapsed walls, increasing the refraction of light in the rooms. The curvatures of each space required the use of surfaces that can handle it. Plywood was used extensively as it was easy to bend, while the bathrooms used mosaic tiles and microcement to accommodate the geometry.

Traditional oast houses are brick towers with clapboard-clad wooden cones. In order to create a house with very low energy consumption, it was decided to construct the entire building as a highly insulated wooden structure. The building was also designed to passive house standards for airtightness, using the oast cones to encourage slow air movement and clean ventilation from high openings in summer. 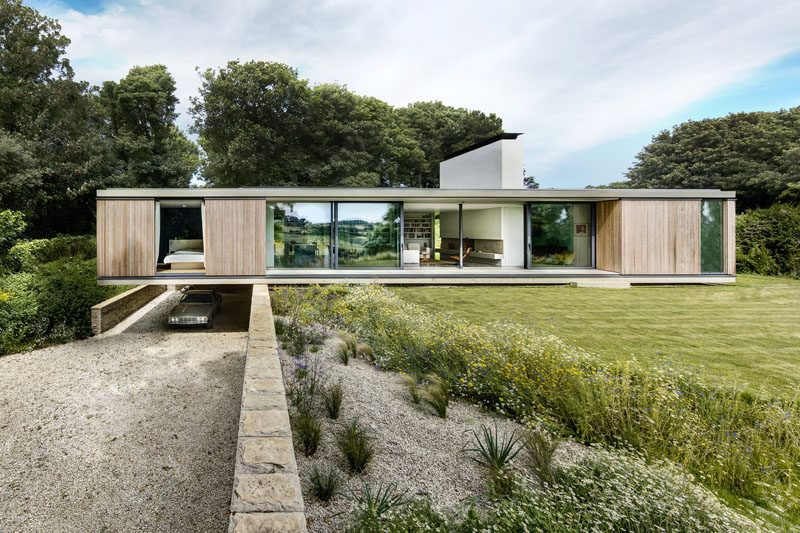 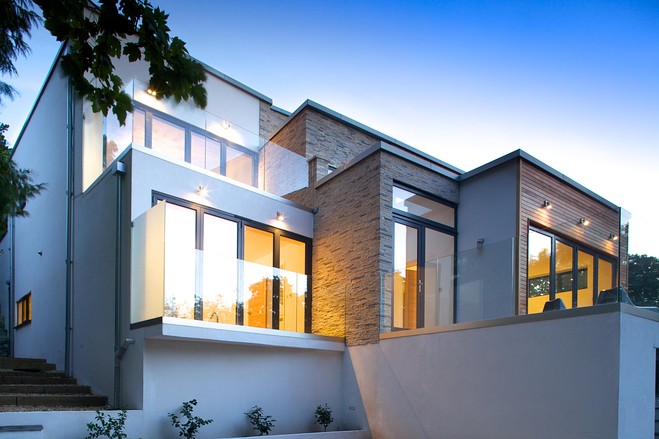 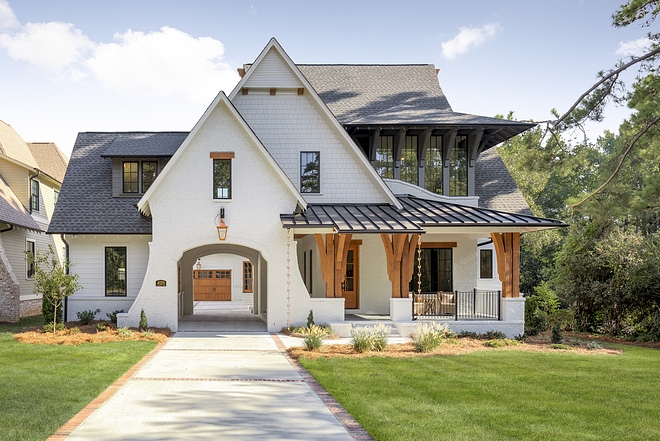