Designed in 1953 by modernist architect Marcel Breuer, the Neumann Residence in upstate New York is a unique and rare historical treasure that has been carefully restored to retain its chic modernist splendour.

The residence is set on an impressive 8 acre hill and offers panoramic views over the Hudson River. Every inch of this masterpiece was built for artist Vera Neumann and revived by its third-party owners and educated Breuer devotees. The home is 377.56 square feet, has six bedrooms and four bathrooms. Considered a masterpiece by its creator, it is a single-story, light-filled residence with white, red, and blue concrete walls that fill in the surrounding landscape and make the most of its distinctive location thanks to its floor-to-ceiling windows that are interconnected to the outside.

The current owners, who bought the house in 2014, have renovated it, keeping Breuer’s original design and bringing it into the 21st century. Today it consists of modern conveniences and appliances, but its modernist feel is still intact. Both the main house and guest house have access to an indoor pool, which was added in the early 1970s when Breuer returned at von Neumann’s request. Other amenities include an outdoor pool, a waterfall, and stone walls and patios. 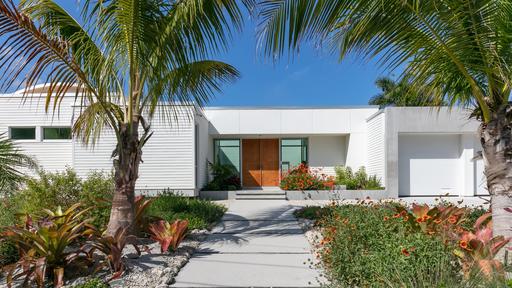 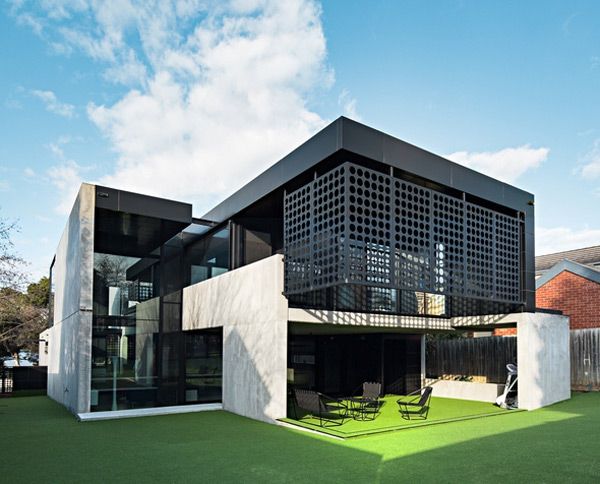